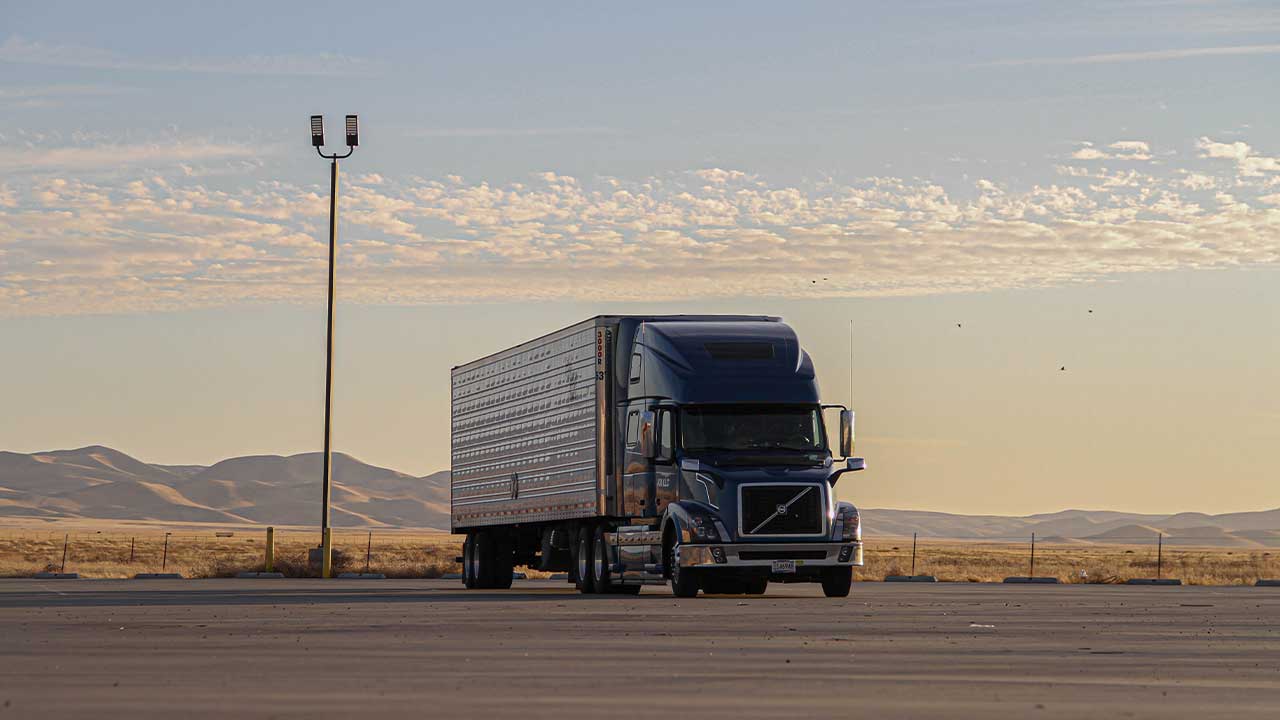 The Truck Driver Shortage: How Bad Is It?

With the pinch at the pumps and store shelves running low on stock, is the so-called “truck driver shortage” really the culprit?

It was recently reported that a trucking company Sisu Energy out of Texas, is offering to pay truck drivers “14,000 a week — $728,000 a year” due to a “nationwide shortage of truckers.”

The problem is most truckers operate as independent contractors – who are not on salary as the above example would lead you to believe. And the costs of owning and maintaining your rig are considerable – which leaves little on the table.

If There Is A Truck Driver Shortage, What’s Behind It?

Surprisingly the trucking industry has been struggling with a shortage of truck drivers for decades. The lobbying organization for the United States’ big trucking employers, the American Trucking Associations (ATA), has been making this argument since the 1980s, yet store shelves somehow remained stocked.

But in most recent times, the situation has been aggravated by the pandemic as the ripple effects impact virtually every element in the supply chain.

Hence, the aggravated truck driver shortage affects the entire economy as nearly 70% of all freight is moved on North American highways. And due to the demand for drivers, the shortage is increasing driver pay, which can have a significant impact on supplier costs and therefore consumer pricing.

Because the various pieces of “stuff” we all need still have to move from point A to point B, or port to final destination, this bottleneck effect increases shipping delays and shortage at stores.

“If you bought it, a truck brought it”

As mentioned, standard economics implies that if you don’t have enough workers, you raise wages. And within a reasonable amount of time, theoretically, you have no more shortage.

According to a a 2019 study published by the U.S. Bureau of Labor Statistics the labor market is “tight” — meaning that companies are competing to fill open jobs — but it functions in the same way as any other labor market.

The latest average age of a commercial truck driver in the U.S. is 48 years old. And an alarming number of these drivers will be retiring within the next 10-20 years. Without replacing these drivers with competent younger generations the problem will persist.

Digging deeper, the real problem may not actually be a shortage, but the result of a lack of retention. According to the ATA’s own statistics, the average annual turnover rate, or churn, for long-haul truckers has been greater than 90% for decades.

Meaning, for example, if a company has 10 truckers, nine will be gone within a year or, using a different math, three driver positions will have be refilled three times in a single year because so many new drivers leave within a few months.

What About Female Drivers?

As with many socially-skewed labor markets, women make up 47% of the nation’s workforce but only account for 6% of commercial truck drivers. The problem is changing the stereotype in that the trucking industry is perceived as a “man’s” job. Considering the upside of a potentially huge workforce to draw from, it would indeed be a good idea convince women that they are not only wanted but needed in the truck driver career pool.

Long-haul truckers commonly work extremely long hours, often 60 to 70 hours per week or more. And drivers are typically paid only for the number of miles they drive, not by the hour. If weather or traffic slows them down and extends their working day, they get paid the same. Plus they’re not compensated for the significant time it takes to load or unload their trucks.

The life of a long-haul trucker also means living out of your truck. Motels are relatively expensive and often don’t have parking for big rigs. Additionally, finding parking to rest anywhere is a growing problem.

Truckers are prone to sacrificing their health; sitting on their butt for hours and hours and eating junk food on the road. A high calorie, high sugar diet can lead to major health problems such as diabetes, high blood pressure and digestive issues. Not to mention the job itself is dangerous: Constantly being on the road means truck drivers are 10 times more likely to be killed on the job than the average worker.

Furthermore, truckers face the pressure to get their freight to its destination as quickly as possible, leading to the chronic problem of sleep deprivation as truck drivers often skip sleep breaks. This takes its toll on the driver both physically and mentally. Mental fogginess, poor judgment, and forgetfulness are all side effects making truck drivers more prone to accidents.

The ATA argues that the “shortage” means the government should relax regulations and make it easier for more prospects to become truck drivers. For example, lower the regulated driving age, this is perhaps the heart of the matter in fighting the truck driver shortage.

The insurance industry and rental car companies know young drivers are much more likely to get into an accident — which is why they charge them more. But the “shortage” would be lessened by drawing from a younger demographic as early as age 18.

Other potential policy solutions that could possibly reduce the driver shortage:

Statistically speaking, there is indeed a current driver shortage of approximately 48,000. Without some measure of intervention, we could see a shortage of 330,000 drivers by 2024. Meaning there’s an obvious demand to fill the void, and an opportunity for the right individuals to capitalize on it.

If you’re a qualified and conscientious truck driver looking to work with a company that respects their partners, connect with Brimich today!