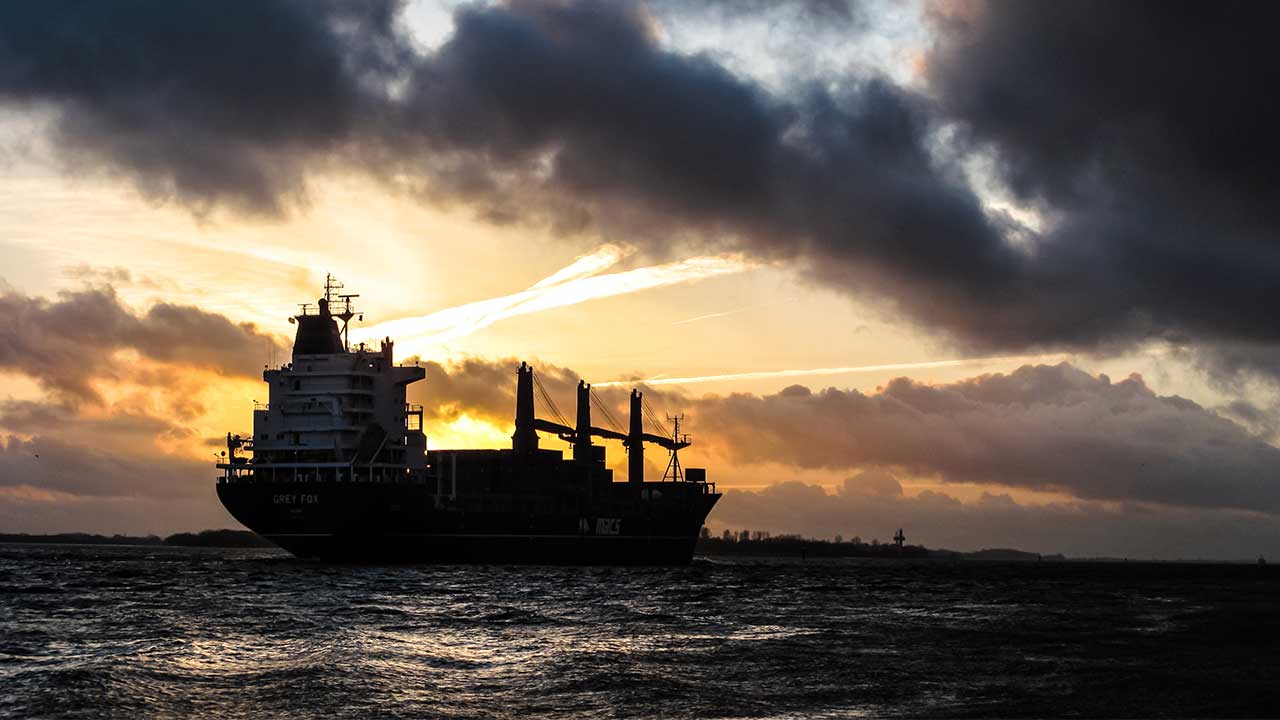 The Future of Shipping May Be In the Wind

European and U.S. tech companies, including one backed by Airbus, are pitching futuristic sails to help cargo ships harness the free and endless supply of wind power

While they sometimes don’t even look like sails – some are shaped like spinning columns – they represent a cheap and reliable way to reduce emissions for an industry depending on notoriously dirty forms of fossil fuels.

The shipping sector’s interest in “sail tech” and other ideas took on greater urgency after the International Maritime Organization, the U.N.’s maritime agency, reached an agreement in April to slash emissions by 50 per cent by 2050.

Shipping, like aviation, isn’t covered by the Paris agreement because of the difficulty attributing their emissions to individual nations. Resistant to change, the maritime shipping industry is facing up to the need to cut its use of cheap but dirty “bunker fuel” that powers the global fleet of 50,000 vessels – the backbone of world trade.

A Dutch group, the Goodshipping Program, is trying biofuel, which is made from organic matter. It refuelled a container vessel in September with 22,000 litres of used cooking oil on behalf of five customers, in what it called a world first that cut carbon dioxide emissions by 40 tons.

Building a conventional fossil-fueled vessel “is a bigger risk than actually looking to new technologies … because if new legislation suddenly appears then your ship is out of date,” said Orvik.

Wind power is also feasible, especially if vessels sail more slowly. “That is where the big challenge lies today,” said Jan Kjetil Paulsen, an advisor at the Bellona Foundation.

Wind power looks to hold the most promise. The technology behind Norsepower’s rotor sails, also known as Flettner rotors, is based on the principle that airflow speeds up on one side of a spinning object and slows on the other craeting a force that can be harnessed.

On a windy day, Norsepower says rotors can replace up to 50 per cent of a ship’s engine propulsion. Overall, the company says it can cut fuel consumption by 7 to 10 per cent.

One big problem with rotors is their footprint. They get in the way of port cranes that load and unload cargo. To get around that, U.S. startup Magnuss has developed a retractable version involving two 50-foot (15-meter) steel cylinders that retract below deck.

Spain’s bound4blue’s aircraft wing-like sail and collapses like an accordion, according to a video of a scaled-down version from a recent trade fair. The first two will be installed next year followed by five more in 2020.

The company is in talks with 15 more ship owners from across Europe, Japan, China and the U.S. to install its technology, said co-founder Cristina Aleixendrei.

Airseas, backed by plane maker Airbus, plans to deploy its parachute-like automated kite sails on ships ferrying fuselages from France to Alabama starting in 2020. The company predicts that the “Seawing” will reduce fuel use by 20 per cent on the 13-day journey.

Brimich Logistics’ mission is to provide the best value added services in the Warehousing, Supply Chain Management, and 3rd Party Logistics industries. By giving 100% at all times and using the latest cost-effective efficient systems available, we will deliver reliable, responsive and dependable service that exceeds our customer’s expectations.