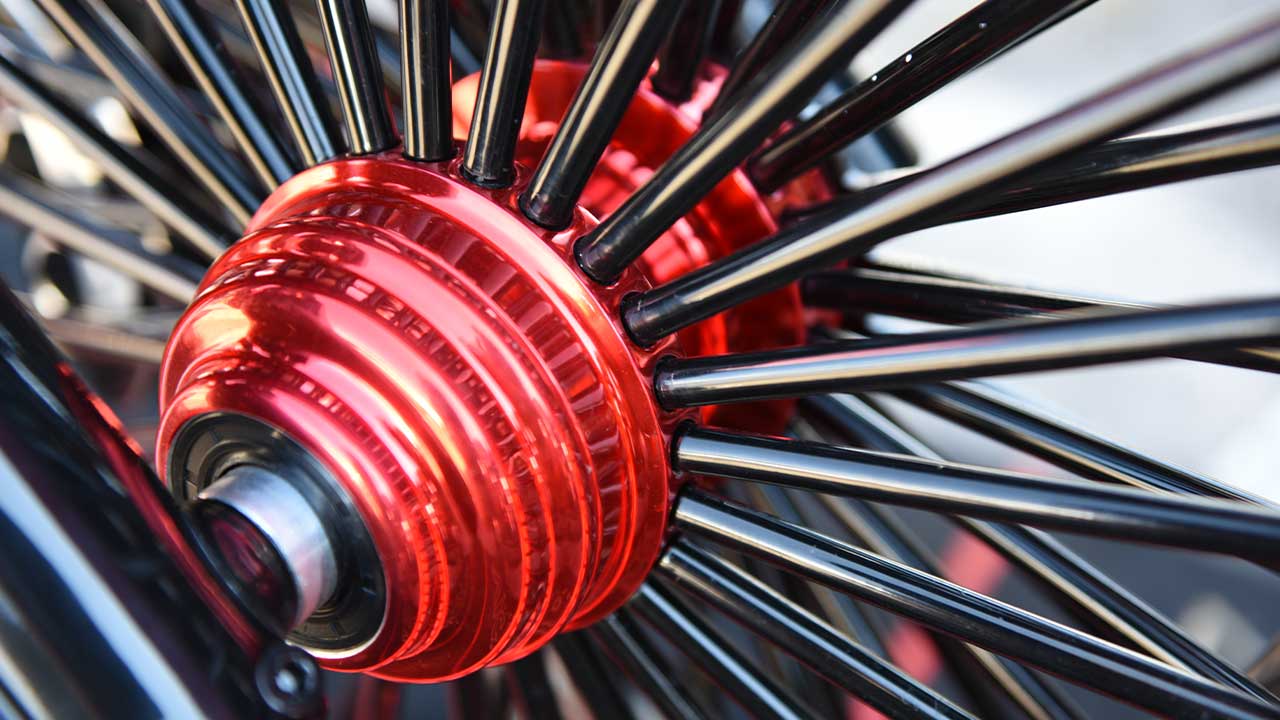 The Hub And Spoke Distribution Model: Improved Logistics For Nearly Any Business

A hub and spoke distribution model offers the benefits of faster transit times and offset freight costs. But is it flexible enough to accommodate any size business or order volume?

What is a Hub and Spoke Distribution?

The term hub and spoke can be used to describe any process that resembles the wheel of a bicycle: a central location (or hub) that provides a fixed point from which delivery paths (or spokes) radiate outward.

In logistics, the hub and spoke system is used to coordinate inventory from a single large distribution centre to multiple delivery locations such as warehouses or fulfilment centres.

How Does a Hub and Spoke Model Work?

As mentioned, the hub and spoke model provides a means of distribution that relies on a central location (the hub) and a number of spokes leading out from that hub.

The main hub is where the goods are stocked, and the spokes represent the various distribution centres that deliver the goods to customers.

This system is often used in industries like air travel and logistics, as well as retail.

In the case of an airport, a passenger might travel from New York to London. Using a classic hub and spoke system, the passenger boards a plane in New York, which flies to the London airport and then lands at Heathrow Airport in London.

The London airport, in this example, is the hub. The spokes would be the routes the plane takes to get to London from New York.

With the help of preferred logistics partners, merchants can control inventory centrally, source products from the least expensive suppliers, and deliver goods to customers from local warehouses.

By aggregating their inventory at a centralized point, shippers can take advantage of more affordable rates. These less than truckload (LTL) shipments can then be combined to fill a single truckload which can then be dispersed throughout the network.

Due to the efficiency of hub and spoke distribution, large (and some smaller) retailers such as Amazon have adopted the system to help expedite the flow of shipping to consumers.

For instance, to help shorten time in transit (TNT), Amazon has fulfillment centres distributed across the country to facilitate the fast delivery times consumers have grown accustomed to.

This model also helps SMB’s realize the same high efficiency a larger retailer fulfillment network uses across all of their sales channels.

Will Hub and Spoke Distribution Work for Your Business?

Hub and Spoke distribution systems are particularly useful for any industry that relies on the movement of physical goods through a supply chain. These systems are commonly used amongst retailers, wholesalers, and manufacturers in order to make their logistics operations more efficient.

As centralized distribution models, they are particularly useful for retailers that ship goods to customers from multiple locations.

They’re also very beneficial for manufacturers and wholesalers who have long supply chains. For example, a manufacturer in China ships parts to a plant in Thailand, which assembles the parts and ships the finished goods to a distribution centre in the United States, which then distributes the goods to retailers.

Businesses may also consider a hub and spoke fulfillment model for their business if they are already distributing their inventory, but have excessive LTL freight rates eroding their profits.

Here are just a few of the benefits of a Hub and Spoke distribution system:

While hub and spoke systems are very beneficial for many businesses, they do come with some drawbacks:

A Hub and Spoke distribution system provides centralized inventory control, making it easier to track deliveries and respond to customer needs for just about any physical product based business. As a distribution model, it can also make it easier to rotate inventory and use fewer resources.

However, like many other things, it does come with some disadvantages, including higher inventory costs, a fragmented customer service experience, and slower response times.

On the whole, after weighing the pros and cons, hub and spoke distribution systems are beneficial for a good variety of businesses that want maximized resources, efficient inventory flow and cost control.