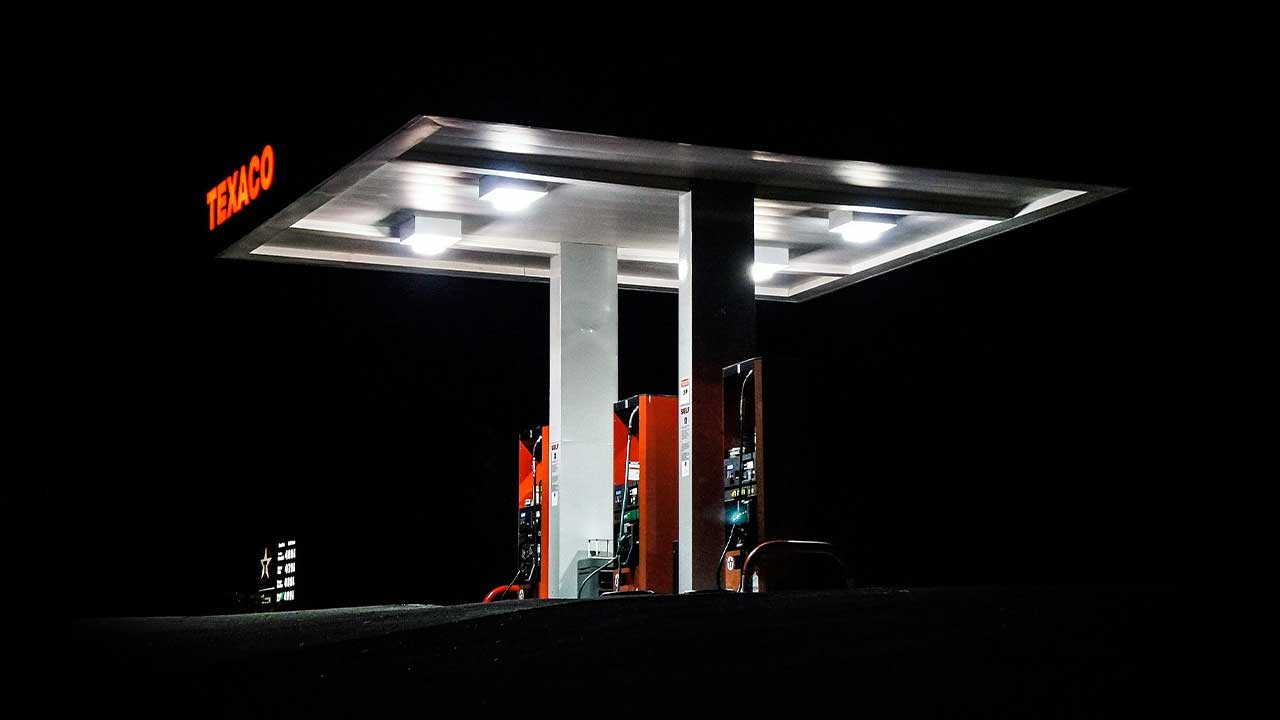 How Does The Fuel Surcharge Work?

In shipping, both shippers and carriers have an interest in moving products as cost-effectively as possible. In either case, how does the fuel surcharge work?

What is a Fuel Surcharge?

Fuel prices always change based on multiple uncontrollable elements, therefor a fuel surcharge is needed to protect the carrier against loss should the the price of fuel rise during the terms of a contract.

Fuel surcharges were originally created to legitimize agreements to ship materials on a contractual basis between the shipper and the carrier. In most cases, the contract is an annual or long-term contract.

What is the purpose of a fuel surcharge?

The purpose of a fuel surcharge is to provide a flat rate that allows the cost of fuel to be incorporated into shipping rates. By averaging the cost of transporting goods, the result is a fair, fixed fuel cost shippers can use to account for fluctuating fuel prices.

How Do You Calculate a Fuel Surcharge?

This is a bit of a trick question in that fuel surcharges are calculated differently due to individual carrier’s fuel surcharge policy.

An honest and upfront carrier will always tell you how they determine the fuel surcharge. As a shipper, it’s also a consumer’s right to ask a carrier to provide this information.

That being said, there are a few basic metrics that most professional carriers use to calculate fuel surcharges.

For starters, all fuel surcharges are typically calculated as a percentage of the base fuel rate and are dependent on three variables:

The Base Fuel Rate

This variable factors in the fuel economy the truck averages, or the miles per gallon it gets. Most professional carriers invest millions of dollars on research and development to improve fuel efficiency and reduce environmental impact.

If they improve their fleet’s MPG by a few tenths of a mile, they’re sure to have accurate data to support their base fuel mileage claims.

Because fuel prices require oversight at the national level, this is the one element of a fuel surcharge that’s regulated. A country’s formal energy department determines the interval and source of the current average fuel price, usually published on a weekly basis.

What is an Average Fuel Surcharge?

Fuel accounts for one of the highest expenses for trucking companies, couriers and air freight companies. As mentioned, fuel rates change constantly. Surcharges are a method of dealing with the factors that influence these price changes – such as political issues, unstable economies and other manipulations.

One common formula for determining a surcharge is based on three basic factors:

How does a fuel surcharge work in trucking?

Different carriers may use different formulas to calculate their fuel surcharge. There’s also a different surcharge for truckload (TL) and less-than-truckload (LTL) shipments.  In its simplest form, one of the most common surcharge formulas looks like this:

In simple terms, a fuel surcharge is determined by taking the average price, subtracting the base price and dividing the result by the base fuel mileage. Your preferred transportation company will be able to tell you exactly how its own surcharge is calculated.

Let’s take a look at calculating a practical example of a fuel surcharge.

Ideally, the goal between any shipper and carrier is to negotiate a fuel surcharge that is fair to both parties. Likewise, there are a few things shippers should consider when deciding on a carrier to ship their goods.

By avoiding secrecy and openly discussing the fuel surcharge, both parties will develop a strong relationship that is based on truth and trust.

As a whole, fuel surcharges in the shipping industry have no official guidelines or government oversight – that is, for now.

There are multiple regulations, but the truth is many logistics companies use fuel surcharges as a profit margin. Shippers simply consider the cost of doing business and factor these charges into the overall cost of transporting commodities. This fact is often a public relations nightmare for less than fair logistics carriers.

However, in order to increase transparency with their customers, there are a few general rules that ethical carriers factor into their fuel surcharges. The purpose being to propose fair compensation for transporting their goods.

Want fair prices for moving your freight? Let Brimich Logistics help you get the process started.