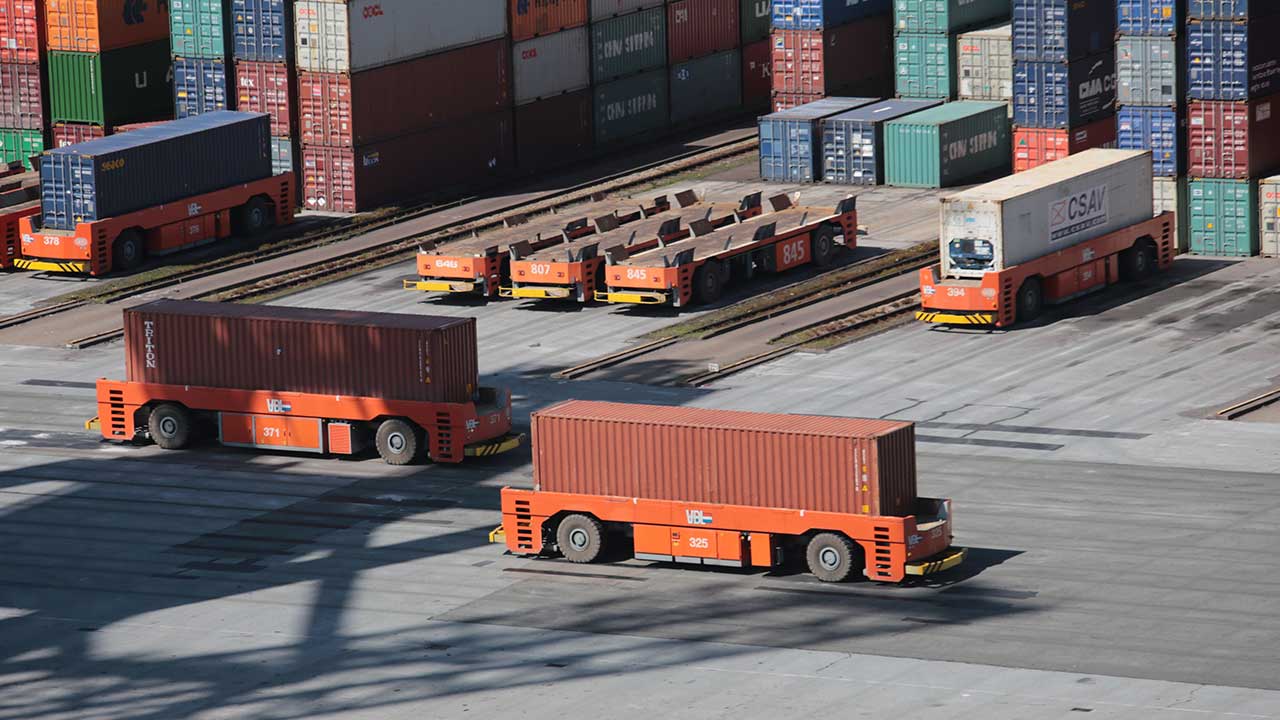 Multimodal and intermodal freight transport allows shippers to optimize routing and total shipping costs. Great! But what’s the difference between the two?

Dealing with a single carrier may be easier, but in many situations, overall total shipping costs can be better controlled by leveraging the individual expertise of multiple individual carriers.

In such cases, the logistics also become more complicated. Therefor, in order to achieve the full benefits of multimodal and intermodal freight transport systems, it’s up to you to understand exactly what they are, the terminologies, and how they work.

Multimodal transportation is a combination of at least two or more different modes, such as air, sea, rail, or road, to move your cargo from one point to another using one single bill of lading for the entire journey.

Since the movement can often be from country to country. but the contracted carrier issues a Combined Transport Bill of Lading or a Multimodal Bill of Lading.

Though it includes the various modes and carriers for transportation, it also means the carrier is fully liable for the entire carriage.

Put differently, multimodal shipping is where one company or one contract handles all legs of the journey. This means the same company is responsible for moving your shipment in all legs, in all modes.

This can be done in a couple of different ways: you could partner with a company that has all of these modes available to them, or set up a single contract for yourself to use an agent.

As a representative, the agent does all the negotiation on the back end for you while you only have one contract to keep track of. The agent could also take on the  responsibility of coordinating loading, unloading, and managing delays.

As an example, let’s look at a freight shipment moving from Hamburg to Shanghai using multimodal transportation. After the cargo is packed in the containers in Hamburg. the carrier sends their own designated trucking company to pick up the containers and bring them to the Hamburg Port.

The multimodal  transportation method holds several advantages, the first being less cost for you the shipper. Companies that handle multimodal shipping have systems in place to handle delays in one leg of the shipment with respect to the other legs without you needing to be involved.

Therefor, the insulated multimodal system provides a convenient one-stop-shop service where every single aspect is handled by one provider, giving you that ease and peace of mind.

A good example for multimodal transport is Rail-Truck or overland solutions. Carriers like UPS and DHL  are offering such services, for example along China’s Belt-and-Road initiative for goods to move from Asia to Europe.

An additional example is Sea-Air, which is less expensive than air freight alone, but quicker than shipping only.

Relying on one contract minimizes coordination and communication costs for you as a shipper. As mentioned, with Multimodal it’s easy to track your cargo’s progress because you only use one tracking interface instead of several.

In simple terms, intermodal transportation is defined as the movement of cargo from the point of origin to its destination by several modes of transport where each of these modes have different carriers responsible, each with its own independent contract.

As an example, let’s say you need to move a large amount of freight to another site, and both sites are land locked and on different continents.

This could mean that in order to move your cargo, you’ll need to contact a trucking company to transport your shipment by road to a rail yard. Once the shipment is delivered to the rail yard, it then moves by train to a shipping port.

The freight is then loaded onto a cargo ship and moved overseas to another port. From there it’s unloaded and moved to another rail carrier.

To complete the journey, the shipment is trucked from the rail yard to your final destination location.

As a result of using intermodal shipping, each leg of that shipment is handled by a separate company. This means you have to have several contracts, one with each carrier to handle their specific leg of the shipment.

The advantages that come with using intermodal transportation. One of which the ability to negotiate terms separately with each company.

The downside is it comes at the cost of more overhead for you. You’ll need to keep track of several contracts with different companies. And you may be responsible for managing delays, as one company may be blind to the delays another company might be having.

Is Multimodal or Intermodal Transport Better for You?

Both Intermodal and Multimodal freight transport systems have their own advantages and disadvantages with one element setting the two transport modes apart: with Multimodal you sign only one contract, and with Intermodal, more than one.

The two modes of transport optimize delivery times and reduce shipping costs. However, many businesses tend to favour multimodal transportation when balancing cost and convenience.