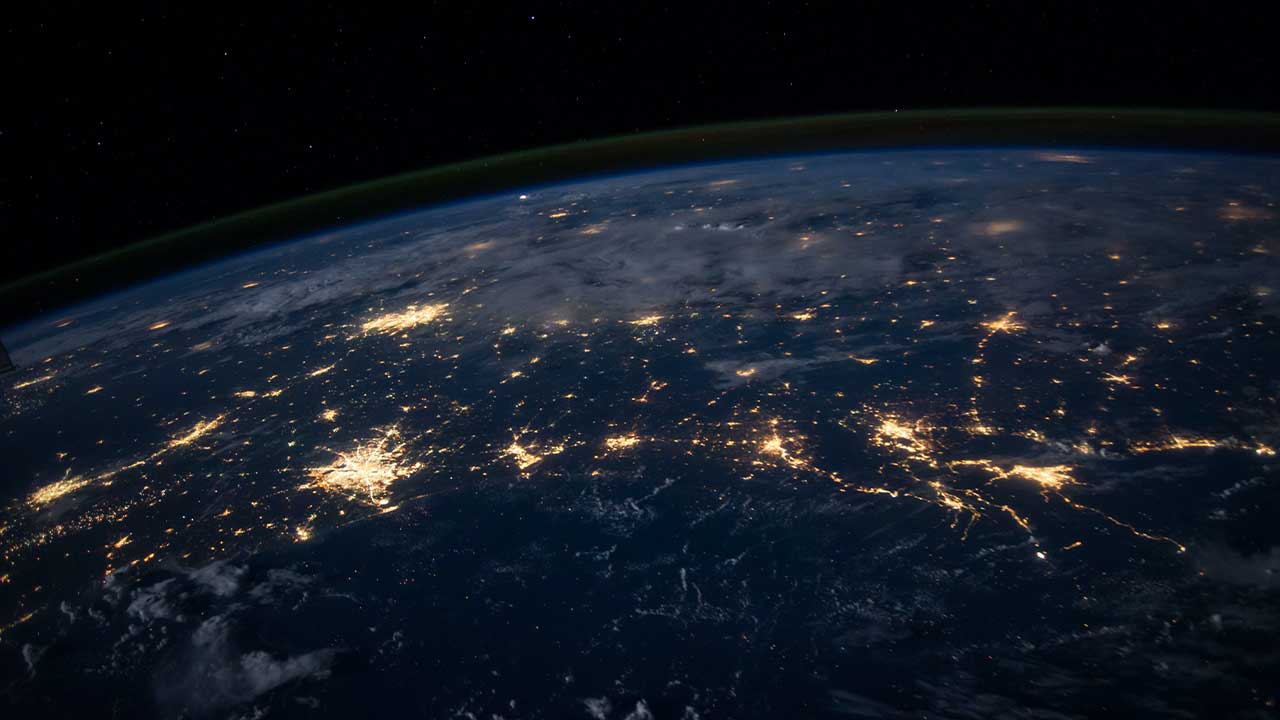 Modern EDI: How Data Is Critical To Your Logistics Needs

The goal of modern EDI is to make the business of managing transportation and logistics smoother and easier for everyone in the supply chain – including shippers.

Through standardization, integration, automation, and simplification, EDI (Electronic Data Interchange) has become the lifeblood of the logistics industry, and something you might want to be aware of if you’re shipping products.

What is Modern EDI?

Modern EDI is a protocol that allows two systems to connect with one another for the purpose of exchanging data electronically.

Developed in the early 1960’s, this EDI protocol was first used to send shipment information between the Du Pont company and Chemical Leahman Tank Lines.

Later in 1982, other large companies like Ford and GM realized the potential benefits and began requiring their suppliers transfer information through EDI. Within a decade EDI was being used by roughly 12,000 businesses.

Since then, their numbers have continued to grow as businesses capitalized on the efficiencies gained by exchanging information through this secure channel.

How Does EDI Work?

To understand the fundamentals of how EDI works, we must first understand the terminologies. According to EDI Basics, the following definitions apply:

Logistics companies rely on EDI data to simply get things done. From on-boarding a new trading partners, to customer communications, connecting and integrating EDI transport data across the supply chain is of the utmost importance.

Being able to scale quickly is what every logistics company wants to be able to do. Modernized EDI systems give organizations the control needed to do business with customers and trading partners around the planet.

These critical data exchanges are based on four key factors:

Modern EDI provides the capability to accommodate and leverage all of these communication standards quickly and efficiently across the entire logistics industry.

Moreover, every industry, from transportation and logistics to manufacturing and retail has its own recurring EDI transactions. And for the record, each EDI document transaction contains a certain amount of important data. Without it, the EDI document is practically useless.

As transportation has evolved, Electronic Data Interchange has become a requirement in the transportation industry. Shippers, brokers and carriers all try to integrate and exchange information as fast as possible.

With logistics blooming and escalating to millions of transactions, EDI enables the exchange of invoices, remittances, shipping manifests, BOLs, and shipping statuses.

The major benefits of EDI in transportation is in reduced manual tasks, decreases costs, and the eduction human error.

The Downsides of Modern EDI

For one, EDI communication is always one-way; information is sent from system A to system B without confirmation in the transaction set. To confirm reception, system B would have to send a transaction back to system A.

The second major disadvantage of EDI is that, due to network issues, transmission delivery times can be unpredictable. In other words, transmissions can take anywhere from fifteen minutes to four hours.

This can be a major deterrent to EDI in an age where time is money, and information needs to be exchanged immediately.