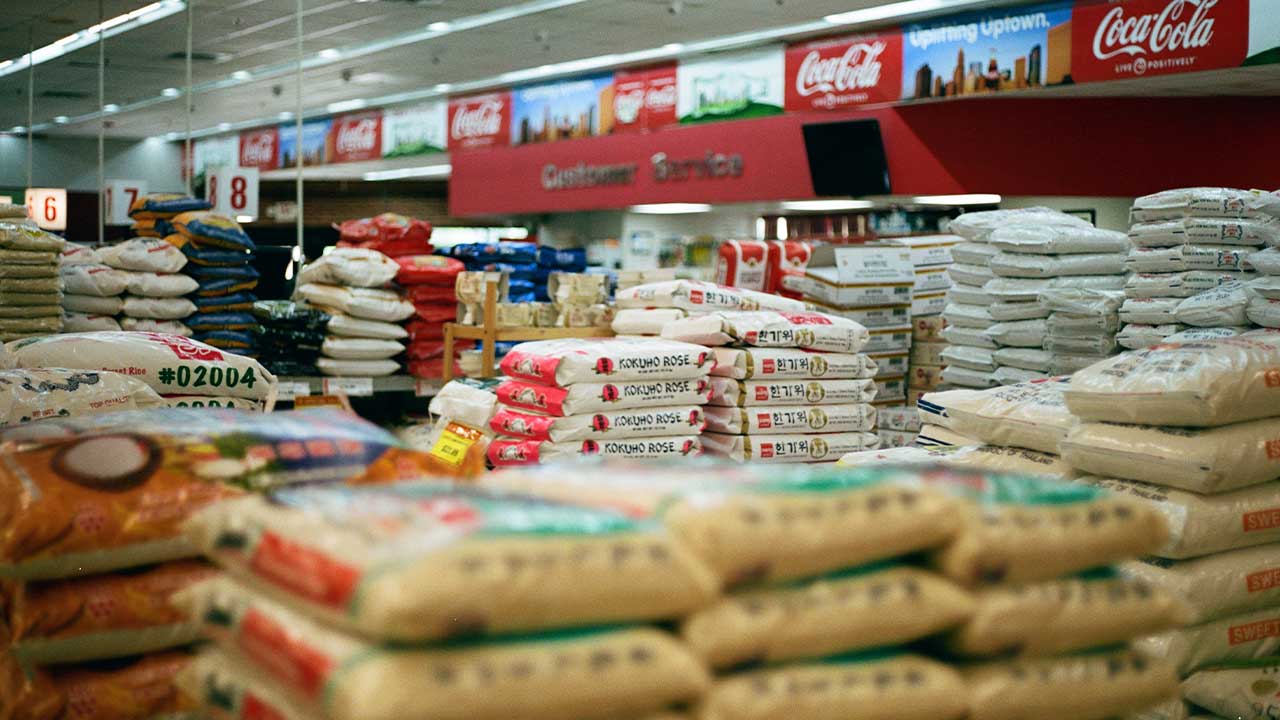 Are All Food Products What They Appear To Be?

Food Fraud and Economically Motivated Adulteration are very real problems, but what’s being done to control them?

In July 2019, CFIA (the Canadian Food Inspection Agency) halted importation of over 28,000 pounds of adulterated honey tainted with the addition of sugars that illegally expanded the quantity of the products.

Food fraud can be committed in many ways such as mislabeling, product substitutions, or adulterations. Some examples would be changing the visual look of a product by adding a dye, substituting less expensive ingredient to lower value, or as mentioned, ingredient stuffing that artificially increases volume.

We may like to think our food supply chain is large and well established, and that these incidents occur simply through errors. However if this were the case, it would stand to reason there would be as many incidences that result in positive changes, such as adding a costlier ingredient.

Is Economically Motivated Adulteration an Issue for Processors?

When processors in the U.S. and Canada were asked if EMA was a problem, 36% said yes and 64% said no.

This is essentially a mirror to how international processors responded to the same question: 67% saying yes it was a problem, and 33% saying no.

However, nearly 40% of those in the spices industry did report firsthand experience with adulterated products.

What About Protection Measures?

Wehen processors were asked about analytical testing to detect food fraud, most, 71% reported that they do not. So, what ARE they doing?

The most common answer was relying that trusted suppliers had Certificates of Analysis. Some companies take extra measures by dealing with suppliers they’ve had long-term relationships with such as farmers and fishermen, people they know and trust. Others reported counting on certifications, inspections, and supplier approval programs as their main methods of control.

For those that are actively testing, most reported conducting specific tests unique to their products.

Some of these tests include:

Depending on the segment, some smaller companies can’t afford the equipment necessary to do proper testing. They admit that they understand that testing would be a good addition to their program and would help them be more vigilant in their prevention efforts, but instead need to continue to rely on inspections and supplier control.

Food fraud is not new, and it is not going to be eliminated anytime soon. As supply chains get longer, and more global with a focus on streamlining, there will be ever more opportunities for food fraud to occur.

While many food companies believe what they are doing may be adequate, there is an ever increasing need for them to be ever more vigilant.